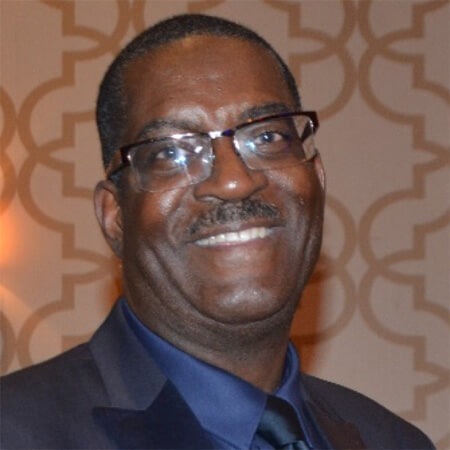 Marv K. Abrams is the current President of the TAI Central Region. He is a Past President of the San Antonio Chapter, and a previous Regional Representative, Central Region Vice President, Chapter Secretary and Treasurer. He has also served on National Finance, By Laws, and Scholarship Committees. His organizational skills aided in initiating Regional/ National BOD Directories; establishing chapter and national operation plans and doubling his chapter’s corporate sponsorship during his tenure. Successively appointed to provide annual convention oversight/management, he has also been instrumental in the previous revamping of the National Membership Directory; authoring and/or revising the TAI Procedures Manual and Financial Procedure Guide, and improving organizational financial planning and reporting.

His dedicated involvement in civic activities, youth mentoring, and preservation of the Tuskegee Experience legacy are reflected in receiving his chapter’s President’s Award, U.S. Presidential Volunteer Service Award (Gold Level), the TAI Regional Award (Central), and the TAI BGen Noel F. Parrish Award (2010). Twenty-six years of military service in increasingly higher positions of leadership, authority and responsibility, coupled with his civilian experience, accomplishments and education/training have provided him with leadership, financial and project management skills to contribute effectively and efficiently toward selflessly advancing the goals and objectives of the Region and the organization.