Learn about the determined men and women who either enlisted in the U.S. Army Air Corps or served as civilian support staff in the “Tuskegee Experience.” 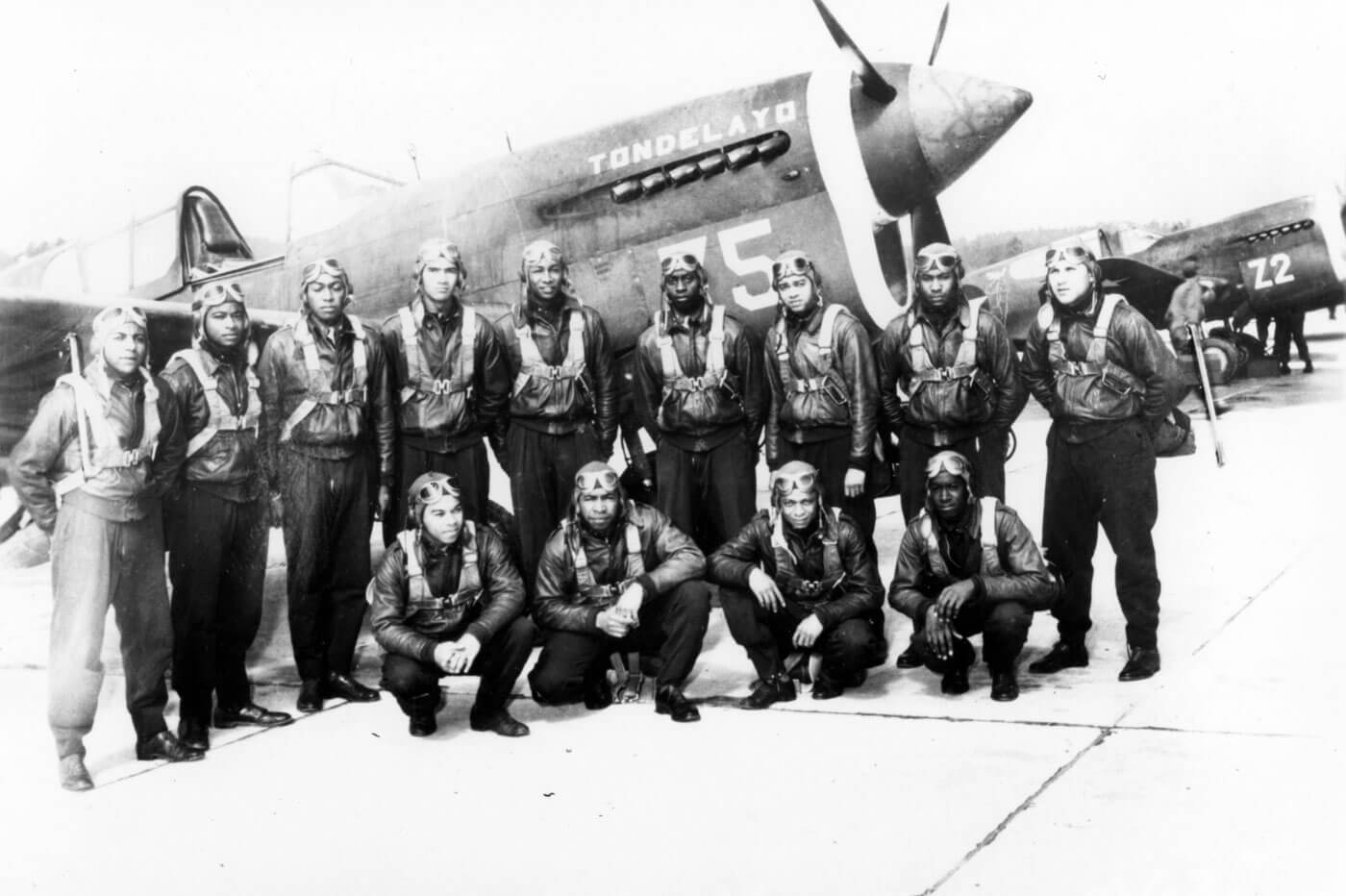 Three government initiatives occurred between 1938 and 1940 that were instrumental in paving the way for blacks to participate in the nation’s defense and to become military pilots.

1.)On December 27, 1938, President Roosevelt announced an experimental civilian pilot training program. That experimental program, which began in early 1939, involved 330 openings at thirteen colleges, none of which were black.  On January 12, 1939, President Roosevelt asked Congress to pass legislation to authorize a permanent Civilian Pilot Training (CPT) Program.  The Civilian Pilot Training Act of 1939 was passed on June 27 1939, and funds were appropriated for it in August.  The legislation included a provision that had been inserted by Representative Everett Dirksen which called for the program not to exclude anyone on the basis of race.  Most of the colleges and universities that took part in the permanent CPT program beginning in 1939 were white, or predominantly white, but six black colleges also took part.  A handful of Black CPT students attended predominantly white universities in the Northeast and Midwest.

2.)In 1940, Congress passed the Selective Service and Training Service Act, which was signed into law by President Franklin Roosevelt on September 16, 1940. This act, which was also known as the Burke-Wadsworth Bill, was the first peace-time draft in U.S. history. It required all American males between the ages of twenty-one and thirty-five to register for the draft. The final version of the bill contained two provisions, 3(a) and 4(a), which spoke to the discrimination question:

3.)That same year, the War Department announced that the Civil Aeronautics Authority, in cooperation with the U.S. Army, would begin development of “colored personnel” for the aviation service. This paved the way for blacks to train as pilots and vital support personnel.

Individuals came from every part of the country. Each one of them possessed a strong personal desire to serve the United States of America to the best of their ability.

The first aviation class of 13 cadets began July 19, 1941, with ground school training covering subjects such as meteorology, navigation, and instruments.  Basic flying training consisted of both ground school and flying training in military aircraft. The Air Corps provided aircraft, textbooks, pilot and mechanic uniforms, and parachutes. Tuskegee Institute furnished the facilities for the aircraft and personnel.

Successful cadets then transferred to the segregated Tuskegee Army Air Field (TAAF) to complete the Army Air Corps pilot training. The Army Air Corps (Army Air Forces) provided facilities, equipment and supplies for men and planes at TAAF, the largest of the flying training bases. Lt. Col. Noel F. Parrish served as the base commander from 1942 to 1946. 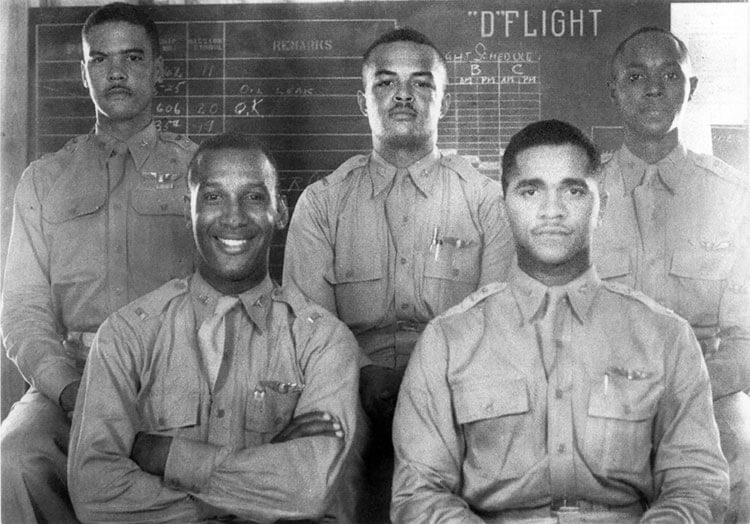